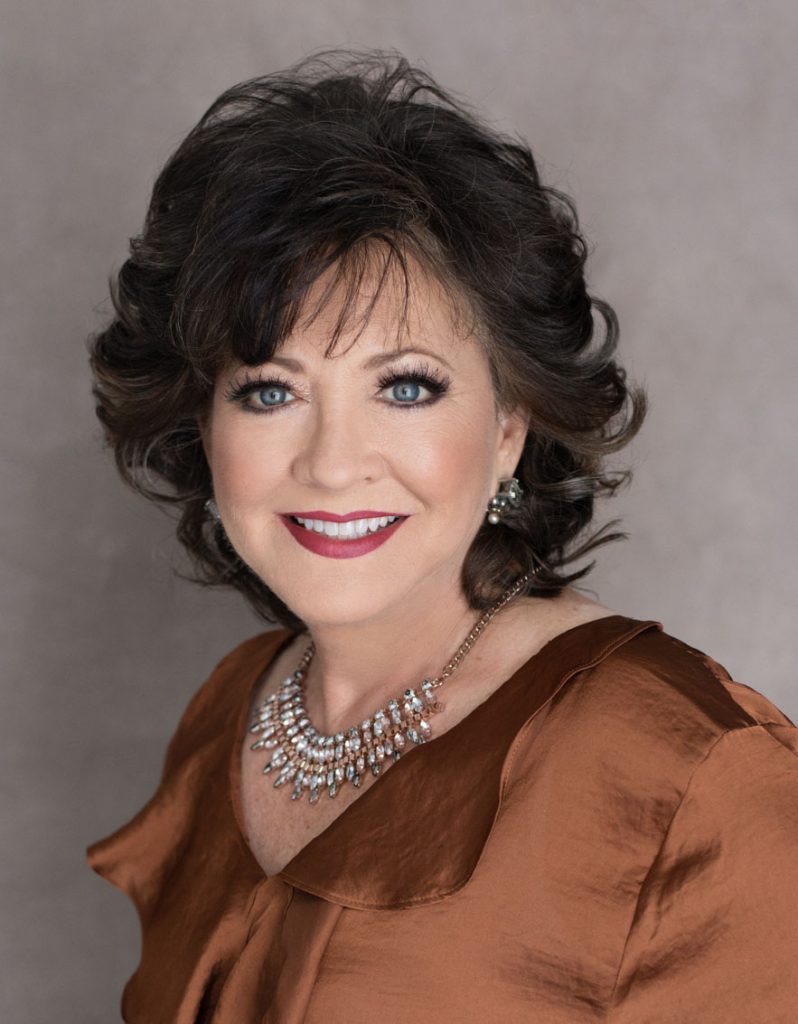 Judy Bell has served as senior executive in the Human Resources and Development field for thirty years. She formed Judy Bell Consulting in early 2013 to provide Executive Coaching and HR Consulting to local businesses. Her passion is around employee engagement, change management, emotional intelligence and career counseling.

Most recently, Judy served in an appointed position as HR Administrator with the Department of Labor and Workforce Development in Nashville, TN. She was appointed again by Governor Haslam in February 2013 to the Board of Appeals for a 4-year term as the West Tennessee Representative.

Judy is a certified behavioral analyst and Executive Coach. She received her PHR in 1995. Judy is a past President of SHRM-Memphis. She founded the SHRM Ethics Council in 2010 and served on the Board for the Better Business Bureau of the Mid South from 2006 until 2011. Judy served as Chairman of The Workforce Employer Outreach Committee (TN Dept of Labor) from 2004 until 2011. Judy taught HRCI classes at the University of Memphis and specialized in Employment Law, Safety and Training, and Management Practices.

Judy was recognized with the 2016 Lifetime Achievement Award by the Society of Human Resource Management – Memphis. She was also awarded the “Smart Award” by Girls Inc. of Memphis in 2008 and named Woman of the Year by the Leukemia and Lymphoma Society in 2003 for her fundraising efforts. Judy was selected by Memphis Woman Magazine as one of 50 Women Who Make a Difference in 2002 and received the 2001 Human Resources Management Professional Excellence Award in the State of Tennessee.

Judy is a speaker on the topics of Ethics, Emotional Intelligence (EQ) and Employee Engagement and is writing a book on behavioral improvement.

Helping you become your Best Self!