Servant Leader: Is that a Paradox?

When you stop and think about the term “Servant Leader”, it really does appear to be a paradox. From our conceptual understanding of language, we are led to think of a servant as one who is “serving” and a leader as the one who is in “power.” The two words together seem to cancel each other. They are a paradox… the appearance of perfect contradiction.

In reality, the term Servant Leader is a leadership style that emphasizes trust, integrity, communication, and the ethical use of power. This leadership style comes from both intrinsic traits as well as learned skills and is viewed as a life-long process of being, learning, and doing. And while at first glance servant leadership appears to be paradoxical, it is the true essence of leadership.

The Paradoxes of Being a “Servant-Leader” 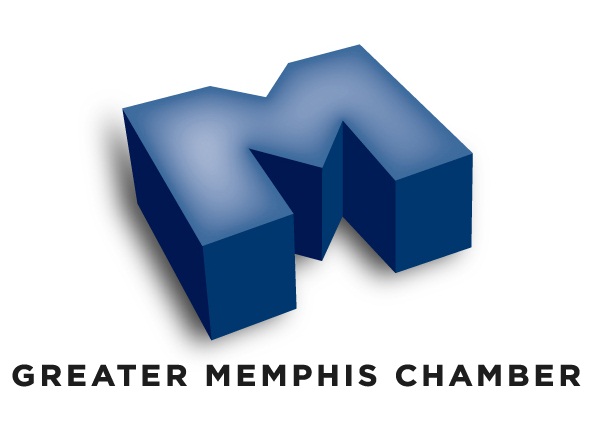 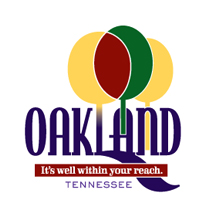 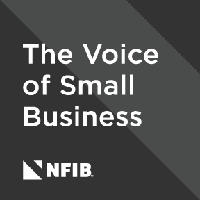